If you have any questions about your application or would like to refer someone else as a potential partner, please contact us at info@carcohub.com. 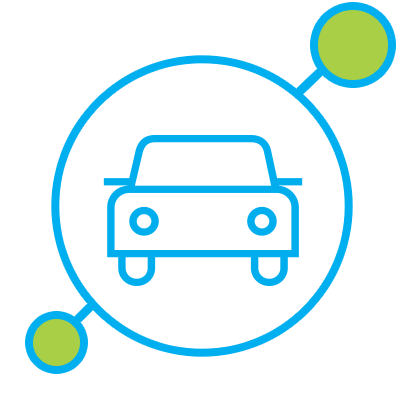 WHO CAN BECOME A PARTNER?
The Carco Partner Program is made for businesses that offer services or goods that are directly or indirectly tied to time spent in cars (e.g. petrol stations, car repair shops, carwashes, car dealerships, B&B’s, etc.). If you’re not sure if you’re eligible to become a partner, send us an email to info@carcohub.com.

WHAT DO YOU GET OUT OF IT?
You get new potential customers that otherwise wouldn’t have been part of your organic marketing reach. 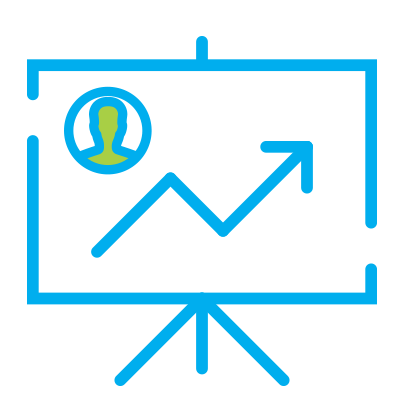 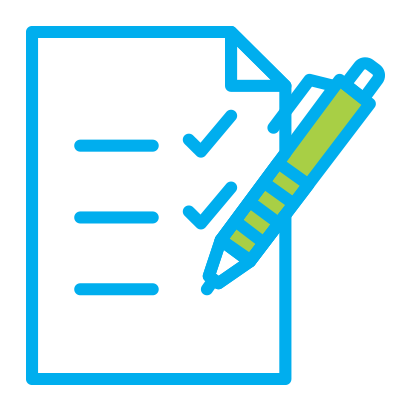 HOW TO BECOME A PARTNER?
Becoming a partner is simple and will take you less than 2 minutes. In order to apply for the Carco Partner Program, please fill out the application form below. You will be notified via email if you are eligible for the Carco Partnership Program.