What do you do when you re-imagine your project and make great progress? You share the news with the world, of course!

On 28th of June, the Carco team held its second Carco conference, that we aptly dubbed as Carco June Meetup, since we wanted to meet up with all our supporters, partners and advisors, and give them the scoop on what’s going on with the project. 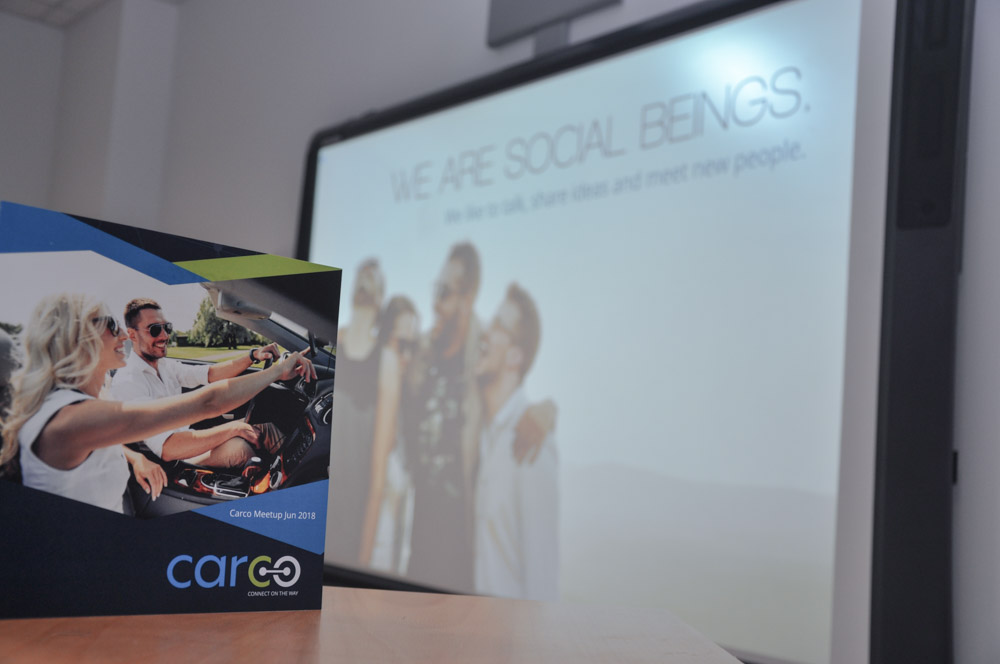 We held the meetup at our new office at SAŠA inkubator - a startup and coworking friendly environment.We kicked off the event with a welcome drink to officially open the office to the general public. After that we went on a quick tour of the inkubator, which was held by the very friendly inkubator staff. 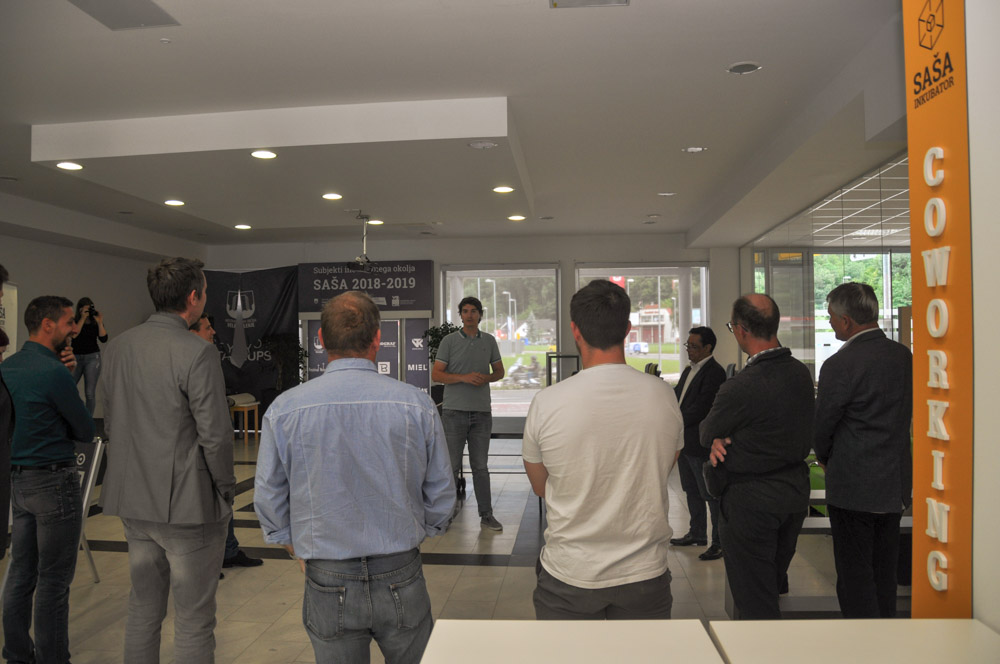 Following the office and inkubator tour, we jumped into the event’s main activity - the project pitch. Rok Areh, Carco CEO, greeted the guests and thanked them for all their support up to that point, and for attending the meetup. He briefly highlighted what has been done since the first Carco Conference, which milestones have been reached, and what we’re currently working on. After the brief opening speech, we jumped straight into the project pitch. 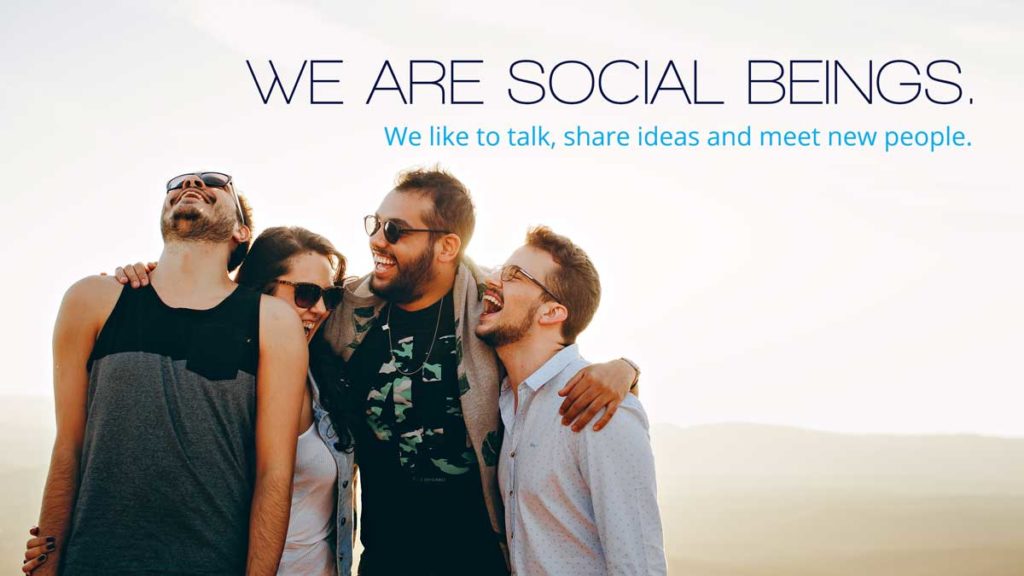 The Carco team delivered a short explanatory pitch of the project idea, with special emphasis on new developments pertaining to the project. In the pitch, the team highlighted the underlying problem that served as a basis for the idea: people are social beings that like to communicated with other people, but lose valuable time stuck in traffic. Research has shown that the average person spends up to 130 minutes per day in their car - in this time they pass many locations that could be of interest to the, but they are just not aware of them. Here is where Carco comes in: serving you information that is relevant to your current location, and giving you the option to interact with people nearby. 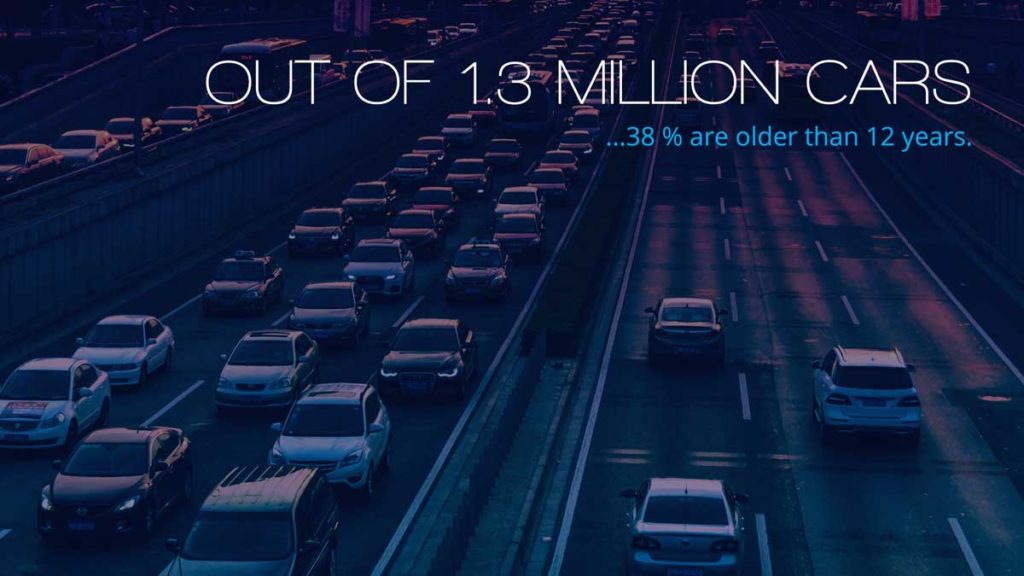 With the help of the first app wireframes, the team explained how the app works, and demonstrated basic user flows. Deriving from various use cases, plans for the future were presented, which included listing new potential markets and partnerships. The event concluded with an Q&A session that grew into a social event in its own right, where everyone pitched in new ideas and their feedback on the current state of the project. 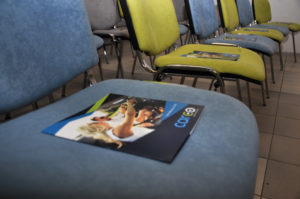 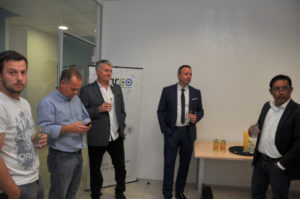 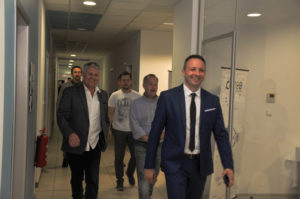 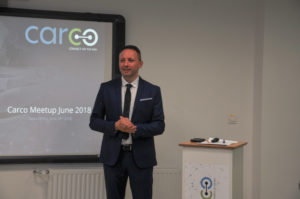 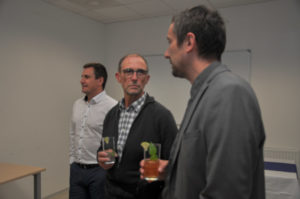 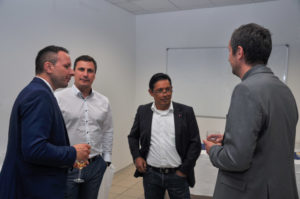 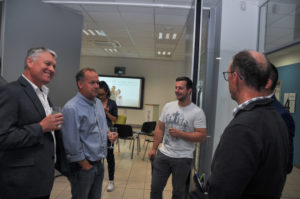 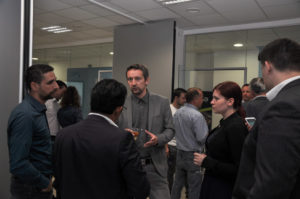 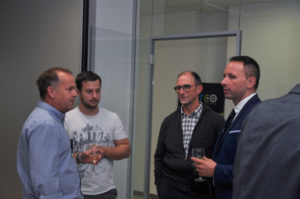 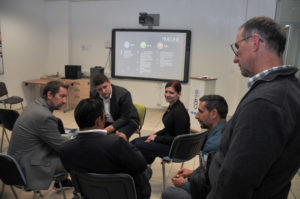 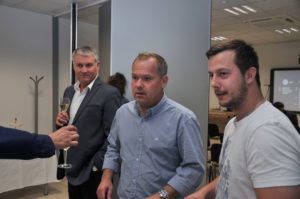 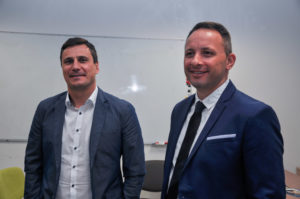